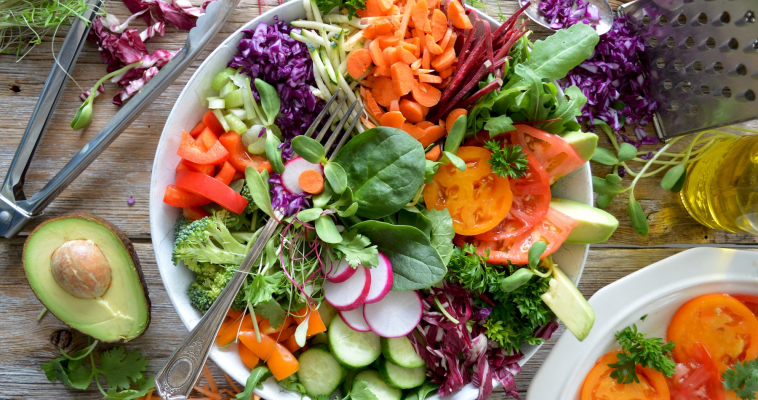 Preheat oven to 350 F. Cook onion, mushrooms, garlic and salt in a skillet over medium heat until soft and the liquid from mushrooms evaporates. Thaw frozen spinach in a colander by running hot water over it. Use paper towels to squeeze out excess moisture. Chop spinach if using fresh. Add spinach to onion mixture and cook until heated through. In a medium bowl, beat eggs and milk. Add eggs to skillet and stir. Place skillet in oven and bake until eggs are set, about 18 minutes.

Blend or process all dressing ingredients. Toss with veggies of choice.

Set oven to low broil. Toss macadamia nuts and orange zest in a small bowl. Onto a baking sheet, place fish and sprinkle with sea salt and black pepper. Spread coconut oil on fish and then press macadamia-orange topping on fish. Broil fish until opaque and cooked through, 10 minutes.

Place sesame oil in a skillet over medium heat. Sauté garlic, shallot and onion until onions start to caramelize. Transfer to a bowl.

Cook protein of choice in the same skillet over medium heat. Fillet if too thick. Season with salt. Add ¼ can of organic coconut milk and flip protein often. Add another ¼ cup coconut milk once protein is cooked through. Add in garlic, shallot, onion mixture on the top of the protein and cook until protein absorbs the liquid. Turn down the heat and stir often. Meanwhile, cook cauli-rice in a skillet. Stir in some Bragg’s for added flavor. Steam broccoli until done.

Plate protein, broccoli and a cup of cauli-rice.

Nutrition doesn’t have to be complicated. At Healthy Nest, our nutritionists meet you where you are and then empower you with up-to-date education, food therapy and coaching. We create personalized, doable meal plans. We support you with hand holding on planning, food substitutions, delicious recipes and emotional roadblocks. 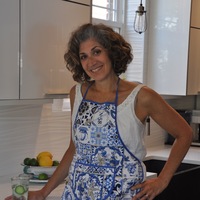 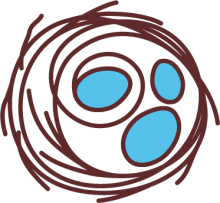 Beginning July 2021, Robin is happy to meet in person again if you're comfortable and vaccinated. Virtual meetings via Zoom are still an option if you prefer. Please let us know your preference when scheduling your session. 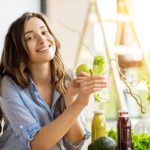 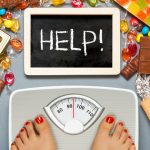